HTML And CSS: What Every Designer Needs To Know 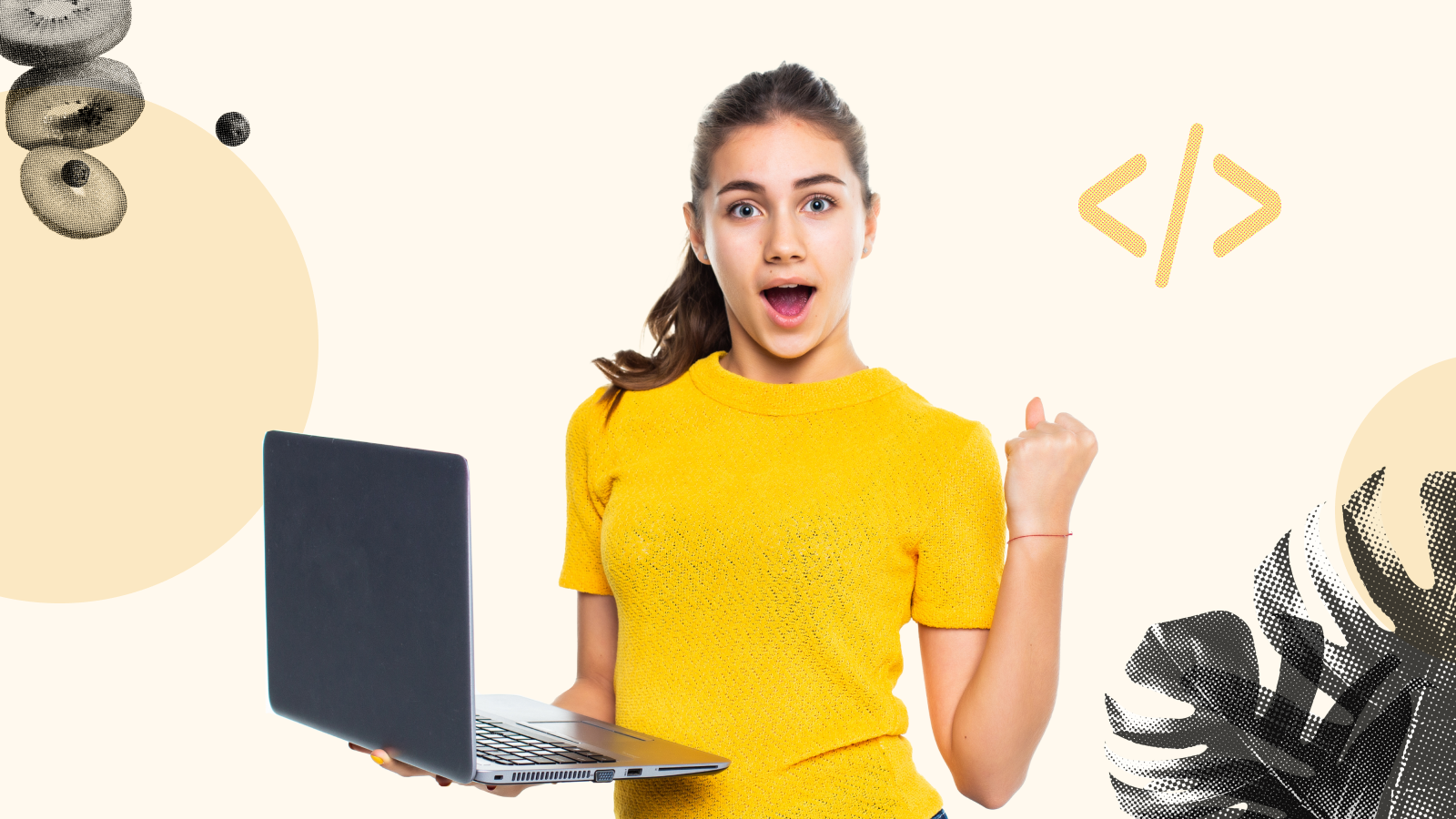 Web design has come a long way since the early days of the internet. Today, designers can use many different technologies and frameworks to create beautiful and responsive websites. However, at the heart of all of these designs are HTML and CSS. In this article, we'll take a look at what HTML and CSS are, how they work together, and why every designer needs to know them.

HTML, or Hypertext Markup Language, is the standard markup language for describing the structure of a web page. It consists of a series of elements that identify the different parts of a web page, such as the headings, paragraphs, and list items.

Web browsers receive HTML documents from a web server or local storage and render them into multimedia web pages. HTML describes the structure of a web page semantically and originally included cues for the document's appearance.

HTML elements are the building blocks of HTML pages. With HTML constructs, images and other objects, such as interactive forms, may be embedded into the rendered page.

CSS is used to style all HTML tags, including the document's body, headings, paragraphs, and other pieces of text. CSS can also be used to style the display of table elements, grid elements, and images.

When styling an HTML document with CSS, there are three ways to include the CSS stylesheet:

3. Inline CSS - The CSS stylesheet is included in the HTML document using the style attribute of an HTML element.

How Designers Benefit From Knowing HTML and CSS

When it comes to designing websites, having a working knowledge of HTML and CSS is essential. Even if you're using a visual site builder like WordPress or Squarespace, understanding how HTML and CSS work can make a big difference in the overall design of your site.

Here are just a few ways that designers can benefit from knowing HTML and CSS:

1. Greater control over the design of your site

If you know HTML and CSS, you're not limited to what a visual site builder can do. You can create custom designs that are unique and tailored to your specific vision.

2. More flexibility with layout and styling

With HTML and CSS, you have complete control over the layout of your website. This means you can style elements like headings, paragraphs, and lists without being restricted by pre-set themes or templates.

When you know HTML and CSS, you have a better understanding of how web browsers work. This can be helpful when troubleshooting design issues or working with code that isn't displaying correctly in a browser.

Responsive design is an integral part of modern web design, and knowing HTML and CSS is crucial for creating responsive websites. With responsive design, your website will look great on all devices, from mobile phones to desktop computers.

‍In today's job market, designers who know how to code can make changes to their sites without relying on a developer, saving time and money. And if a designer ever decides to change careers and become a developer, they will already have a solid foundation in the essential coding languages, increasing their chances of elements.

Should Designers Know HTML and CSS?

There's a lot of debate in the design community about whether or not designers should know how to code. On the one hand, learning HTML and CSS can be incredibly helpful in translating your designs into actual working websites. On the other hand, some designers argue that they're better off focusing on design and leaving the coding to developers.

So what's the verdict? Well, there isn't a right or wrong answer, which ultimately comes down to what works best for you and your skill set. If you wish to learn more about HTML and CSS from a designer's perspective, then check out the HTML and CSS for Designers course on ProApp. Happy Designing! 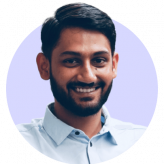 Rajat is an industry veteran with 10+ years of expertise in the Design industry. He is a software engineer by education who successfully and profitably runs a Digital Design Agency as the CEO at ProCreator for 6+ years. He has trained more than 100 designers and scaled his bootstrapped business to a team of 50. He takes care of product thinking and leads the strategies at ProApp. 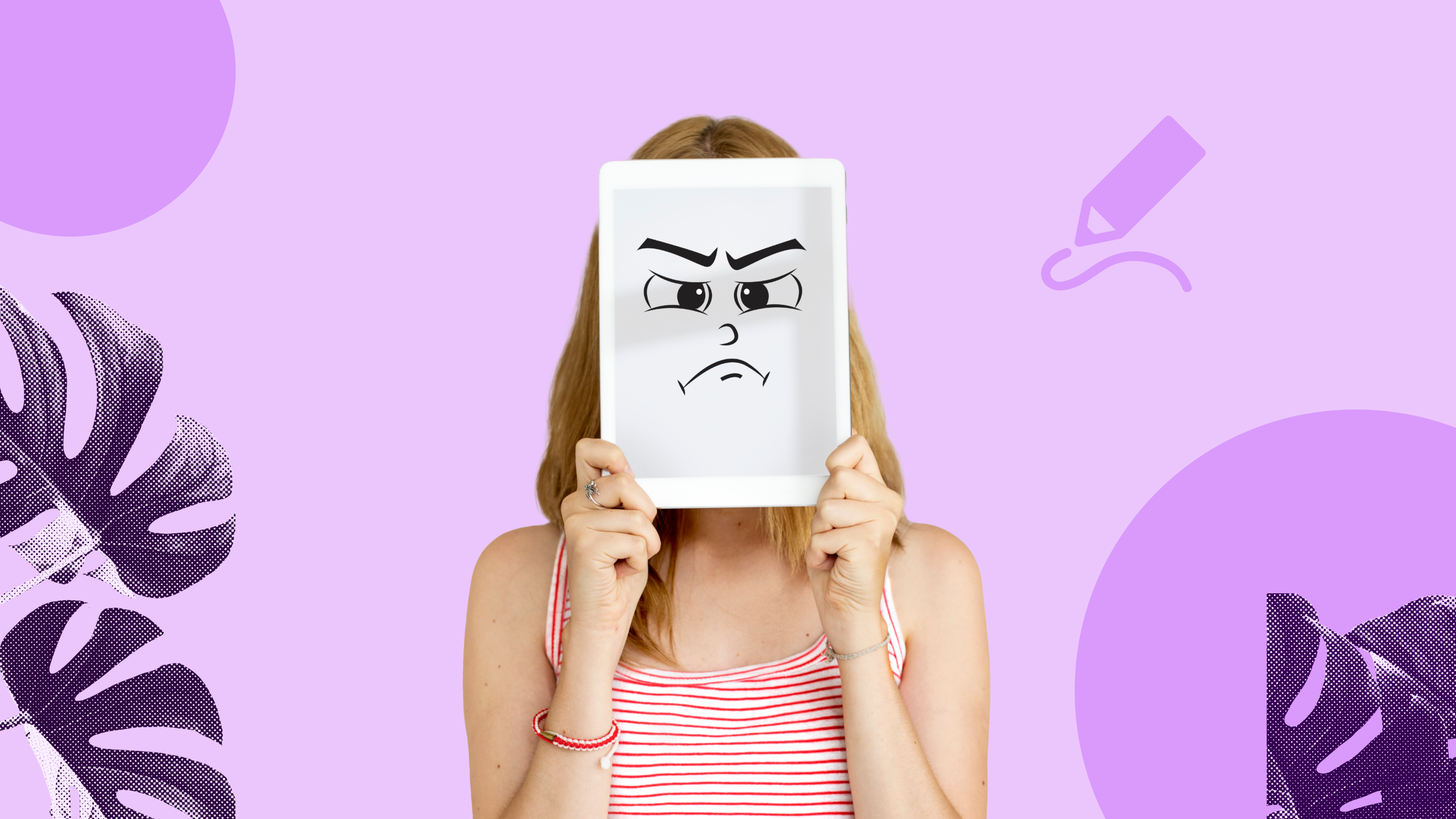 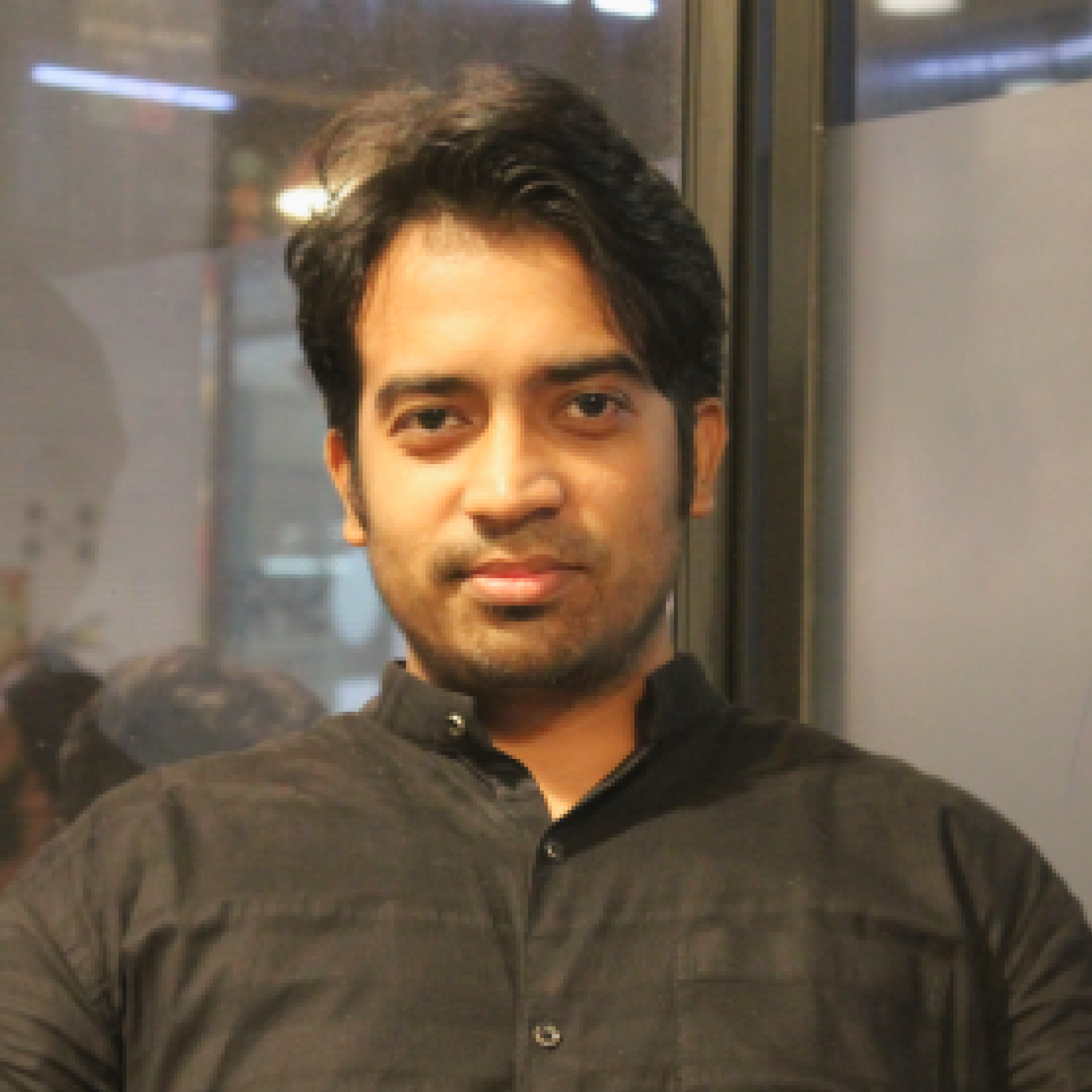 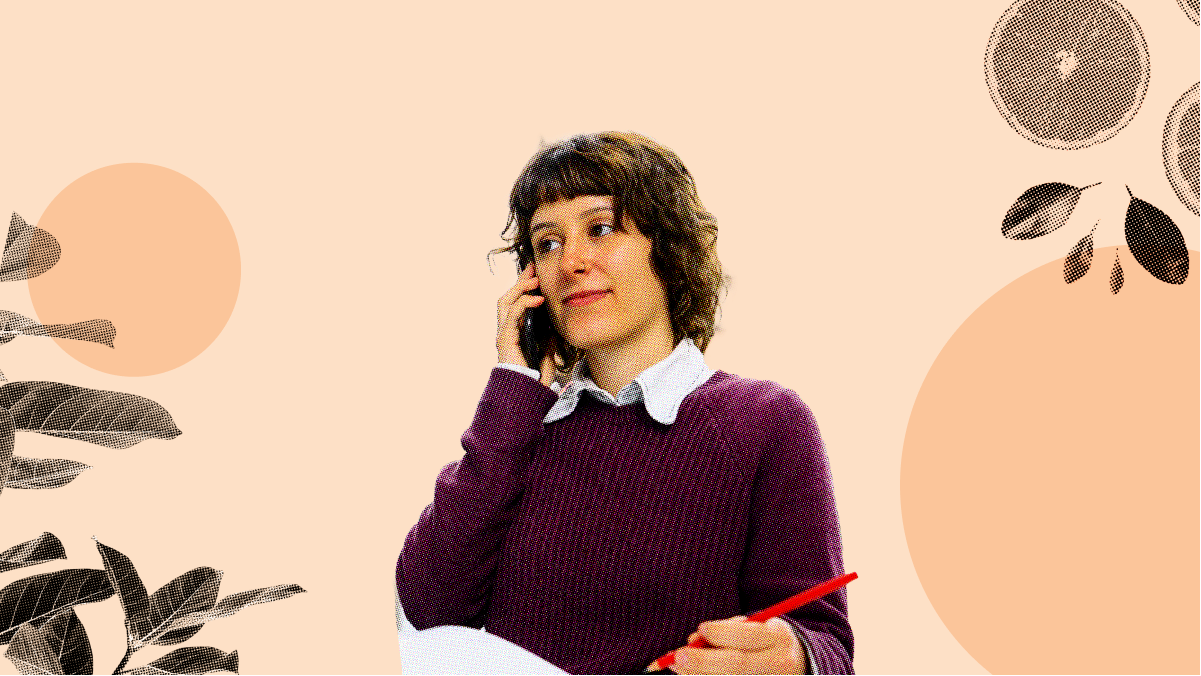 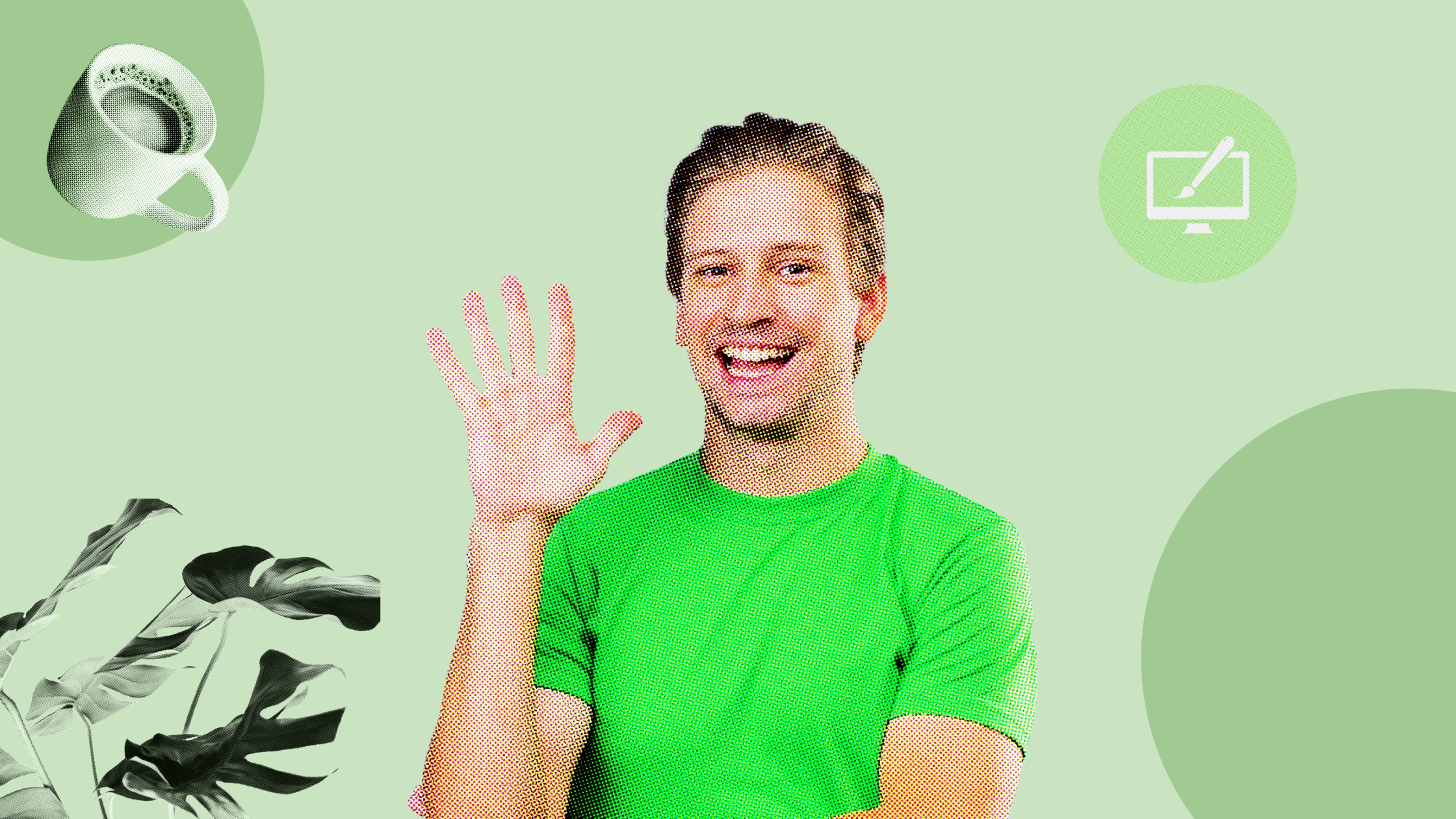 5 Things To Remember About Marketing Design