What You Need To Know About NFT Art 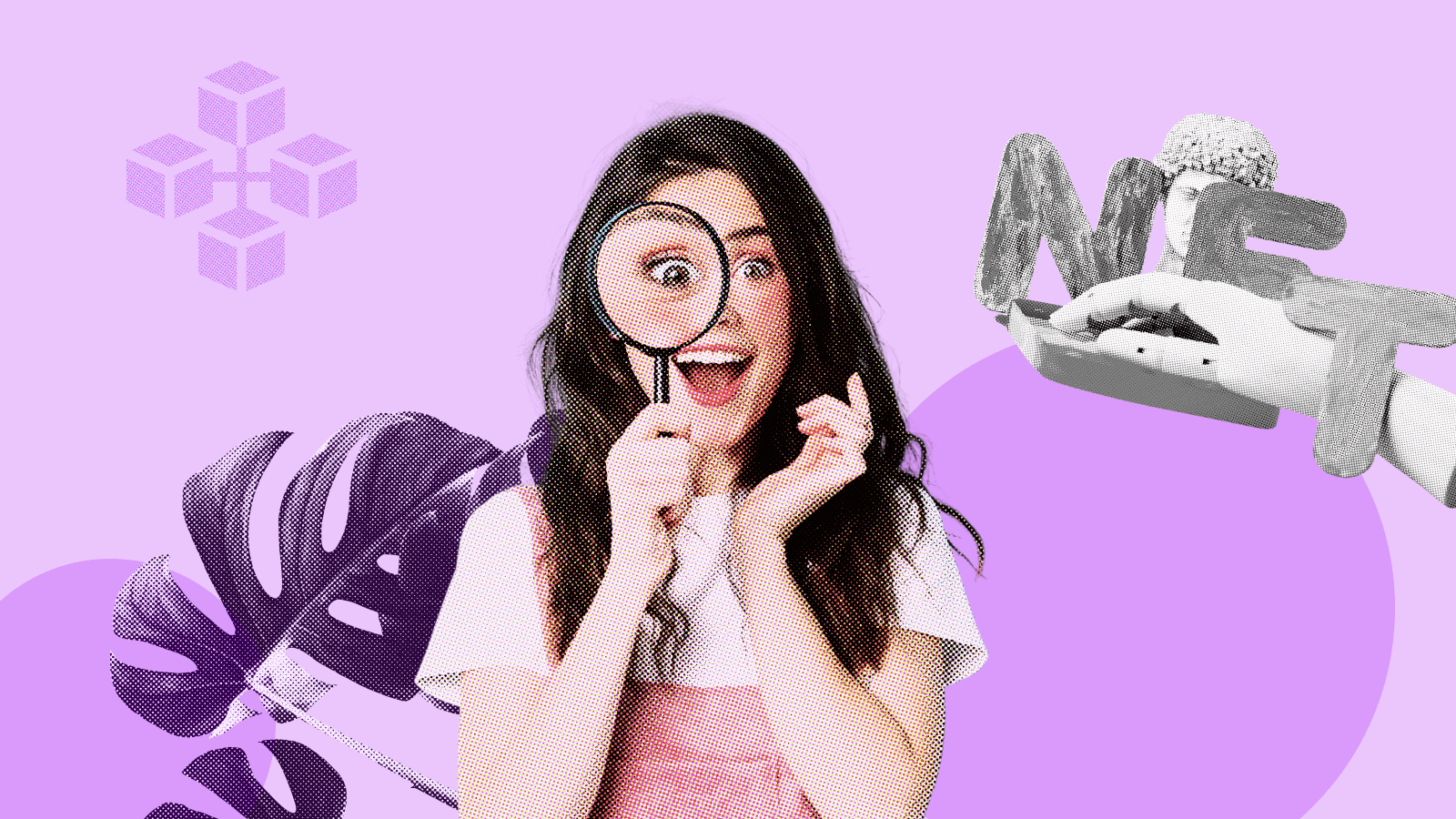 Unless you're living under a rock, you must have heard this term, NFTs, being thrown around the Internet. But what is this NFT art? NFT stands for non-fungible token. To understand it better, let's break this into two parts - non-fungible and token. Non-fungible means non-replaceable, and tokens can be looked at as marked money only used to buy a specific type of thing.

NFTs art built on the Ethereum Blockchain. To buy any digital art that is one of a kind, people pay for it using NFTs. This can be looked at as the currency of the Blockchain. To understand the concept of NFTs better, let's look at an example.

You go to Amazon to buy a book. Now that book is not an irreplaceable item because anyone has the right to purchase that. So this is a fungible asset. Now, you buy that book, read it, and scribble your learnings and thoughts on it as you go on. This turns this book into one of a kind because no other copy of the book has the same qualities like this one. So this book can now be sold as unique and one of a kind on different NFT marketplaces, such as OpenSea, Rarible, etc.

Kevin McCoy created the first-ever NFT on May 3rd, 2014. He minted an NFT' Quantum,' a pixelated image of octagon arcs, shapes, or other shapes sharing the same center. The larger shapes surround the smaller ones in pulsing fluorescent hues. The art piece was sold for 1.4 million dollars and is currently on sale for 7 million dollars.

To understand the concept of NFTs better, let's have a brief look at their history.

2014 gave birth to a new peer-to-peer financial platform that allowed digital assets and was built on Bitcoin blockchain. This started the shift of NFTs from Bitcoin to Ethereum Blockchain as users didn't necessarily appreciate the block space being occupied by the tokens representing the ownership of images.

Spell of Genesis was the first-ever blockchain-based mobile game. Counterparty partnered with creators of Spells of Genesis and released in-game assets through their platform. The game went on to introduce its in-game currency called BitCrystals. They were also among the first to launch an ICO (initial coin offering), a type of funding using crypto.

In August 2016, Counterparty teamed up with a card trading game, Force of Will, and launched their cards on the Counterparty platform. The way this game established itself in the crypto ecosystem with no prior relevant experience made way for putting more such assets on Blockchain.

In October 2016, memes started making their way on Counterparty. People began adding assets on a meme called 'Rare Pepes.' Pepe the Frog, which started as a comic character, has become one of the most popular memes on the Internet. Not only that, with the inauguration of the Rare Digital Art Festival, the first live Rare Peep auction was held. Crypto art came into existence with the Rare Peep wallet. This was also the first time creators worldwide could submit their artwork, and this digital art would have intrinsic value.

As Rare Peps trading picked up, John Watkinson and Matt Hall created unique characters, limited to 10,000 pieces, on the Ethereum blockchain. This project was called Cryptopunks and used ERC20 and ERC721 for its launch. ERC, Ethereum requests for comments, are different application-level Ethereum standards. Cryptopunk 9998 sold fraudulently for $530 million, making it the highest sale.

Now, NFT has transitioned from an underground movement to mainstream art. It has caught the public's eye through numerous NFT gaming and metaverse projects. In 2021, other blockchains like Cardano, Solana, Flow, etc., started entering the space with their NFTs and standards to maintain authenticity. NFT demand saw a surge after Facebook renamed itself, Meta.

This is how NFTs have reached the place they are at today. The NFT ecosystem runs deep, and this is just its start. You can understand in detail about NFT art here. We've got you covered if you want to know how to create and sell NFT art or the pros, cons, and future of it. Be ready to be immersed in this ecosystem of NFT Art.

Rashika is the brain behind the content strategy on ProApp, both in terms of courses and marketing. She is an Engineer by education but a Content Writer, UX Writer, Marketer, and Mentor by profession. She has worked with tech giants like IBM and Accenture and has spent the last 3 years working with designers and training them. Currently - Focusing on Building an army of creators via ProApp. 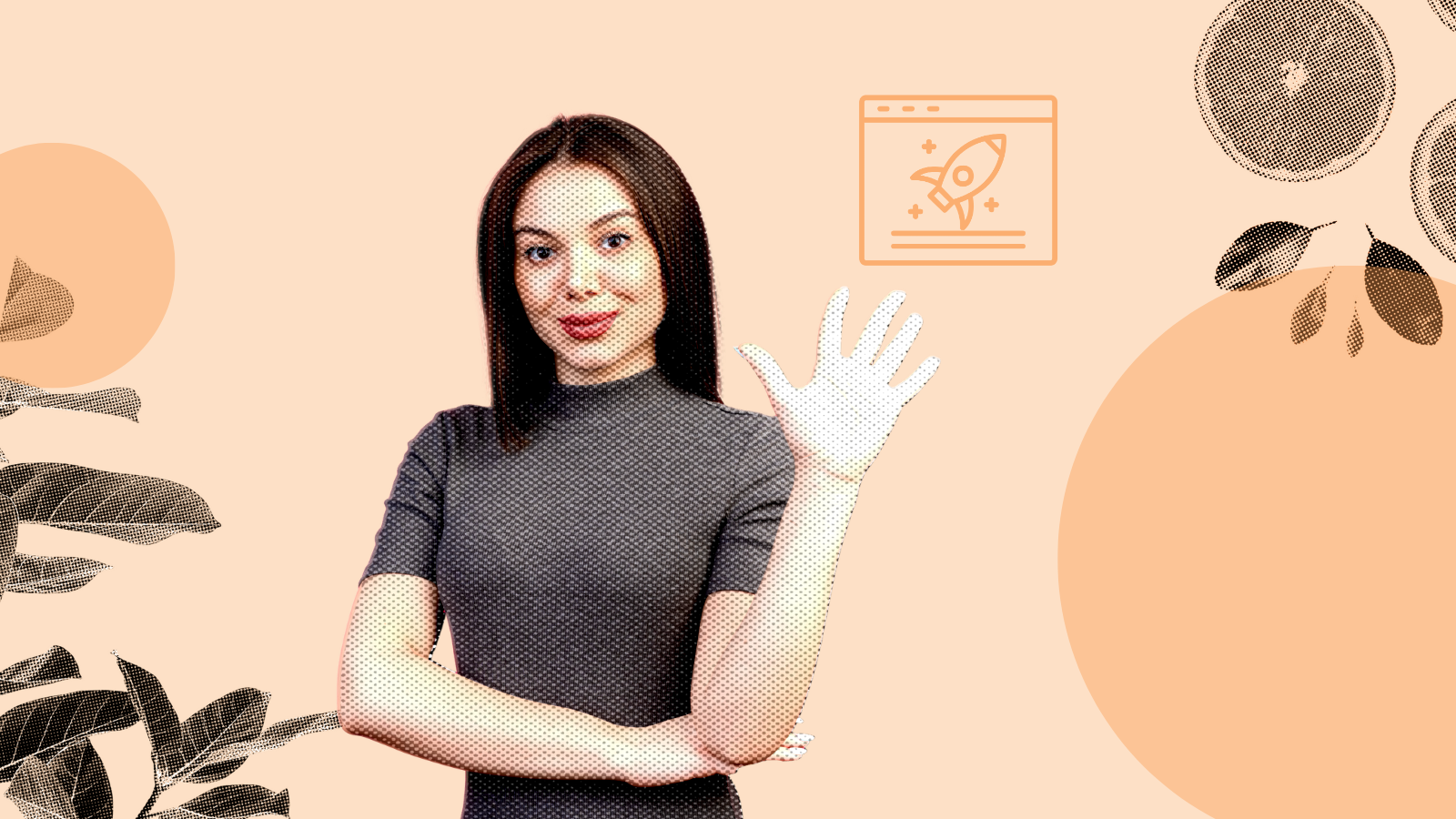 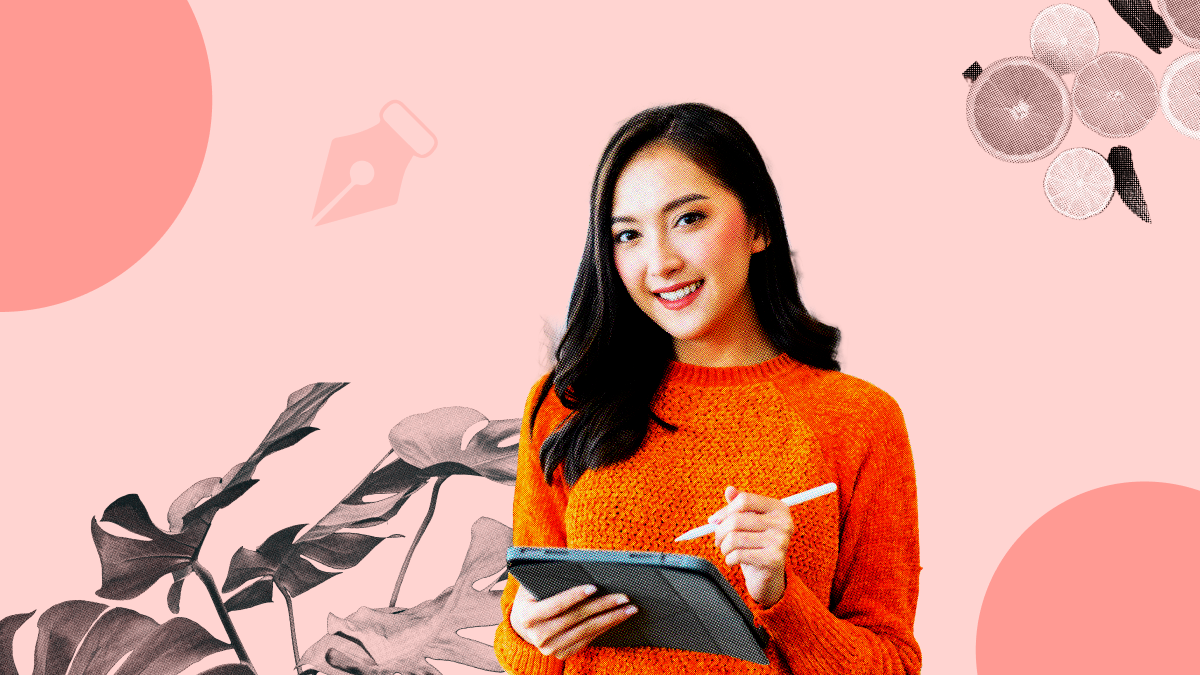 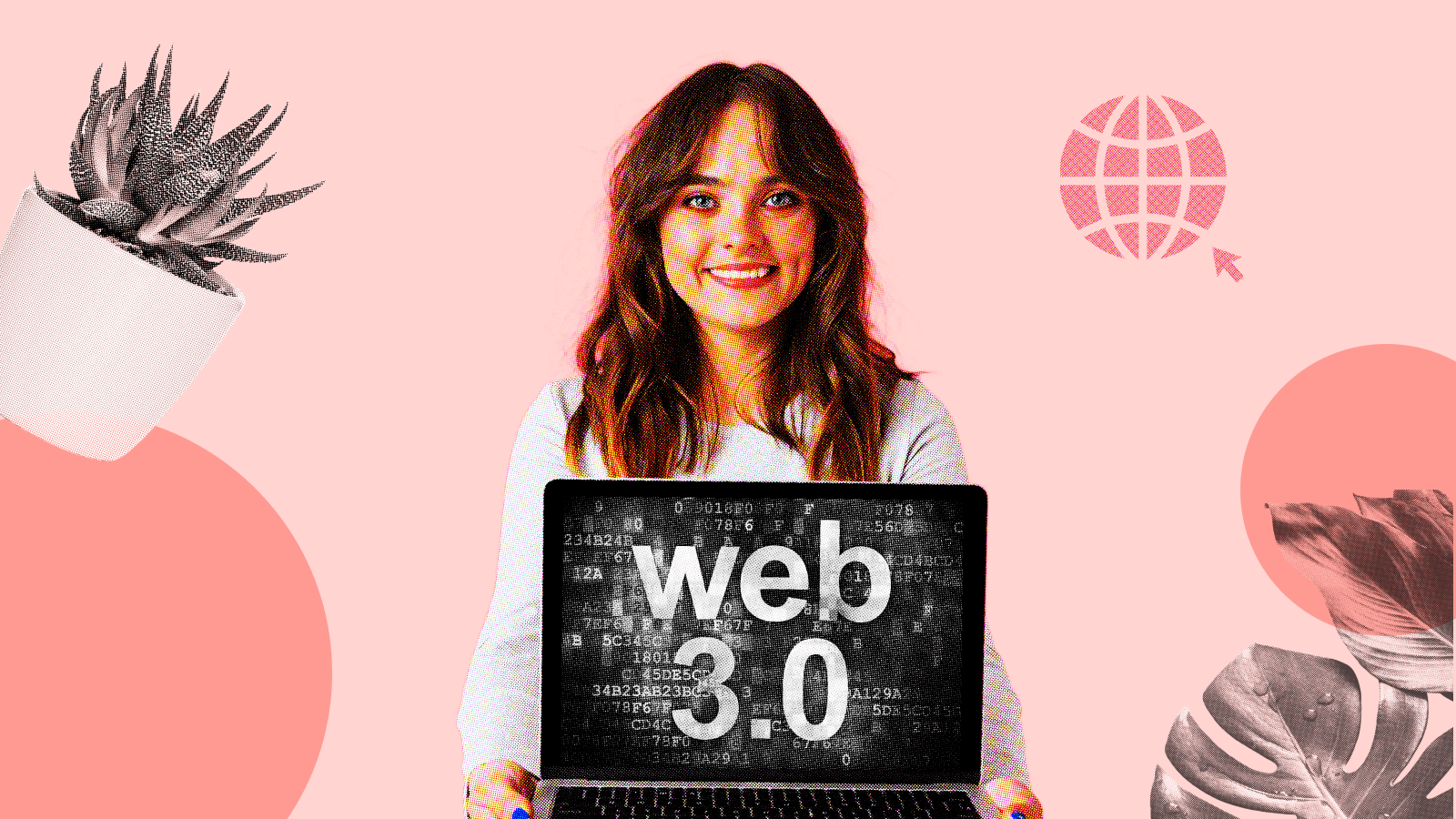